Managing Director George has been working in the Victorian tourism industry for over 33 years in a range of capacities initially in a senior position at Whights Tourist Bureau where George worked alongside coach operators Dysons, McKenzie’s Bus Lines, Mees Buses, McCaffertys Australia & Across Australia.

His tour company ‘Bunyip Tours’ was awarded Hall of Fame status at the 2010 Victorian Tourism Awards, with its third consecutive award win as Victoria’s best Tour/Transport Operator. As well as awarded Gold in 2016 as Major Tour & Transport Winner with a Silver in 2017 in the same category.

George has been both a mentor and a judge at the Victorian Tourism Awards for more than five years and works closely with Parks Victoria, Visit Victoria, VTIC, Destination Melbourne’s Melbourne Tourism Leadership Program (MTLP) and is a member of the Lynette Bergin Selection Panel. George was also the co-founder and vice president of the Backpackers Operators Association of Victoria. 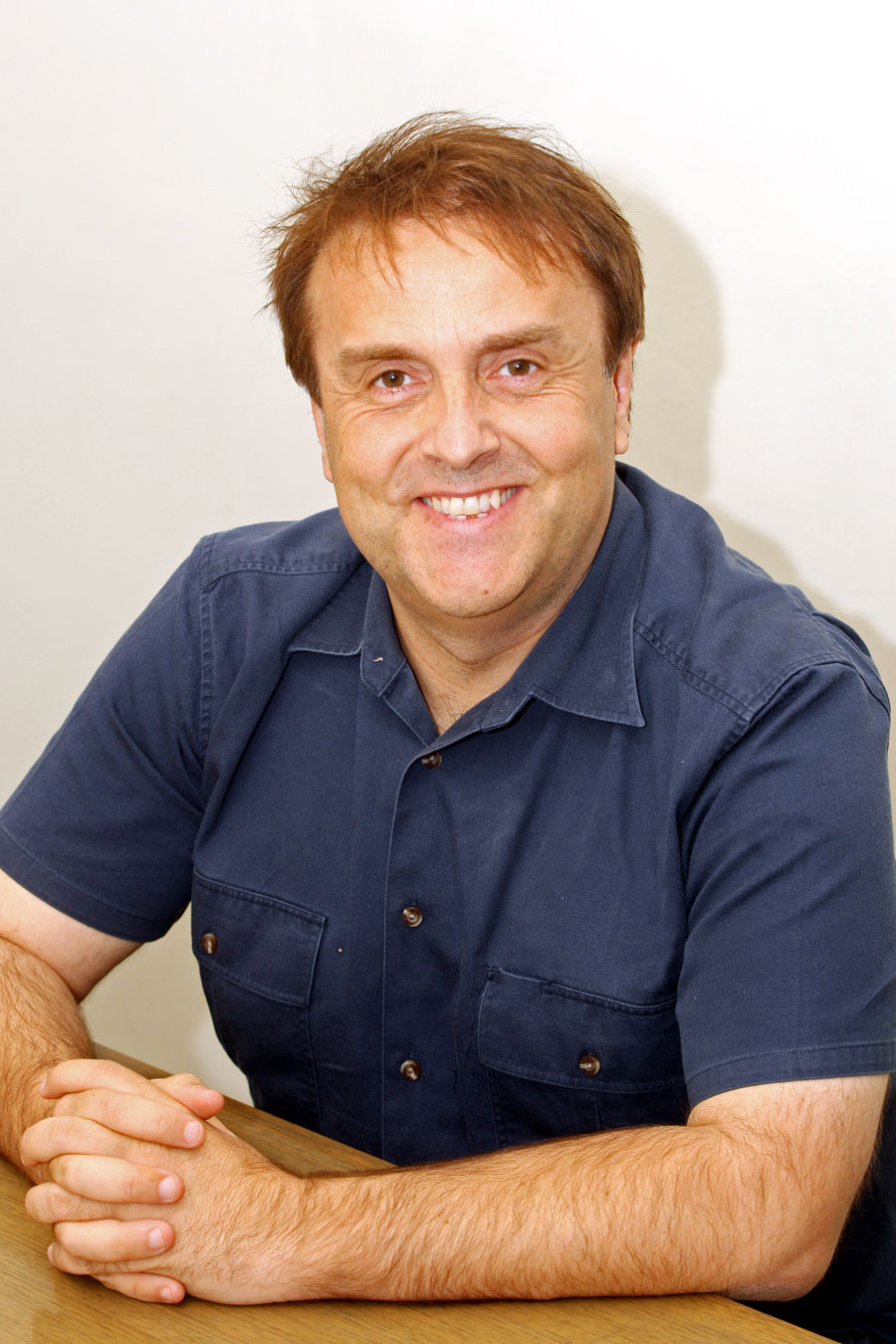