The team at Leisure and Tourism Solutions is headed by two highly experienced tourism colleagues; George Josevski and Polly Gibson.

With more than 30 years experience working in Australia’s visitor economy, including senior marketing and management positions in Melbourne’s backpackers and group tour industry, George and Polly first teamed up to build a successful award-winning brand in Bunyip Tours.

They are credited in the Victoria tourism industry for their passion, innovation, and resilience in all sectors of the market. Their fresh approach to explore and successfully open regions to the international markets has been recognised throughout the industry.

George is most well known in the tourism industry, as the founder of the incredibly popular and successful Official Neighbours Tours and Neighbours Nights, an innovative concept in tourism for its time, combining the entertainment/TV and tourism industry. Subsequently, he purchased the small tour operators Penguin Island tours and Otway Discovery tours, followed by Bunyip Bushwalking Tours which quickly evolved into renowned small group eco-tours companies all under the banner of Bunyip Tours.

“Bunyip Tours” was awarded Hall of Fame status at the 2010 Victorian Tourism Awards, with its third consecutive award win as Victoria’s best Tour/Transport Operator. As well as awarded Gold in 2016 as Major Tour and Transport Winner with a Silver in 2017 in the same category. George and Polly work closely with most Victorian regional bodies; Parks Victoria, Visit Victoria, VTIC and are members of the Lynette Bergin Selection Panel. 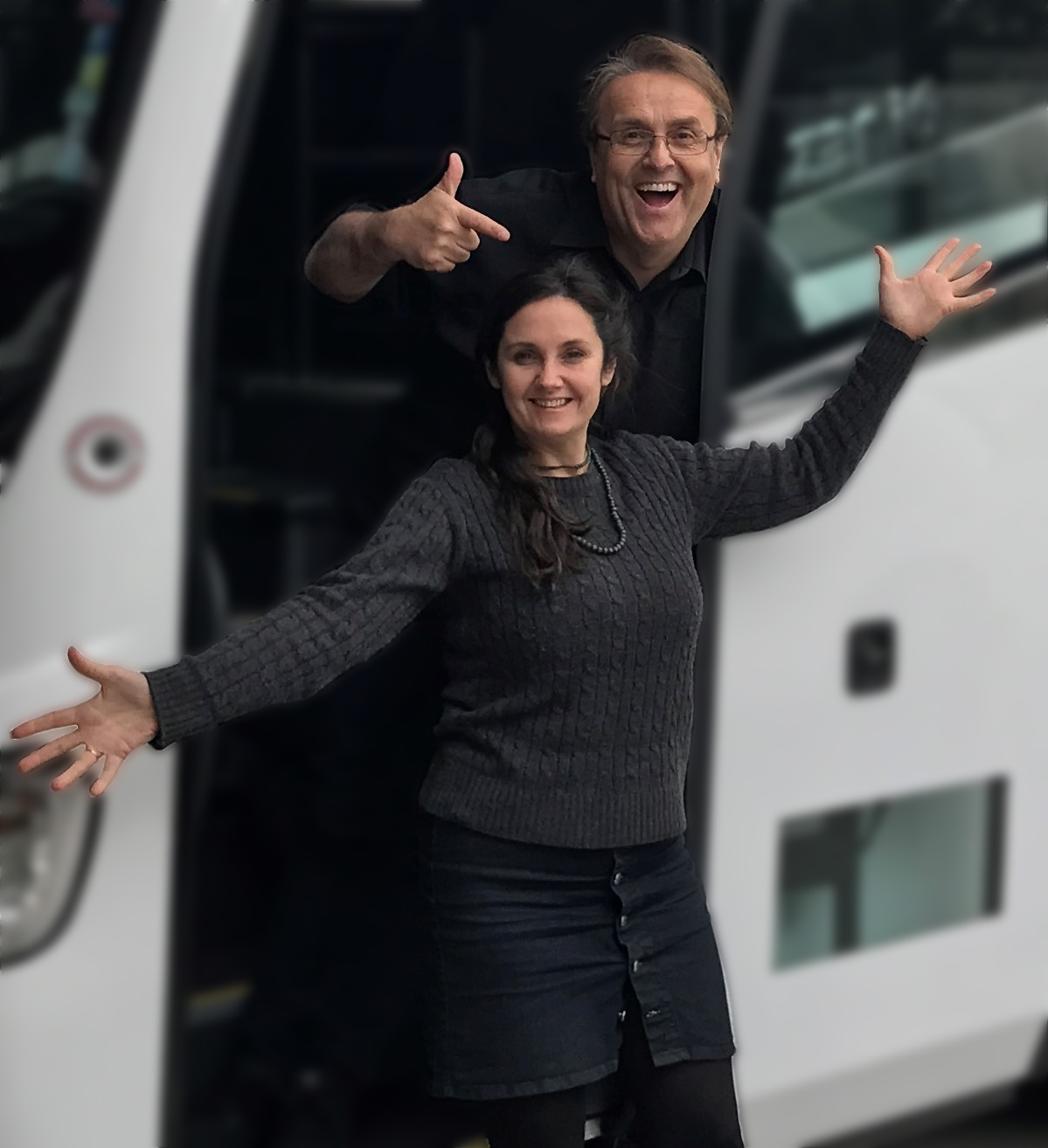 “When developing new products and itineraries for travel to Regional Victoria… (George, Polly and Bunyip Tours) knowledge of the market, relationships with stakeholders and ability to think creatively makes them our first port of call seeking partners to develop new touring products.”

“George and Polly have a well earned reputation for excellence and their profile and commitment to an active global marketing program ensure Bunyip Tours remains ‘top of mind’ and ‘first choice’ for touring programs in Victoria.” 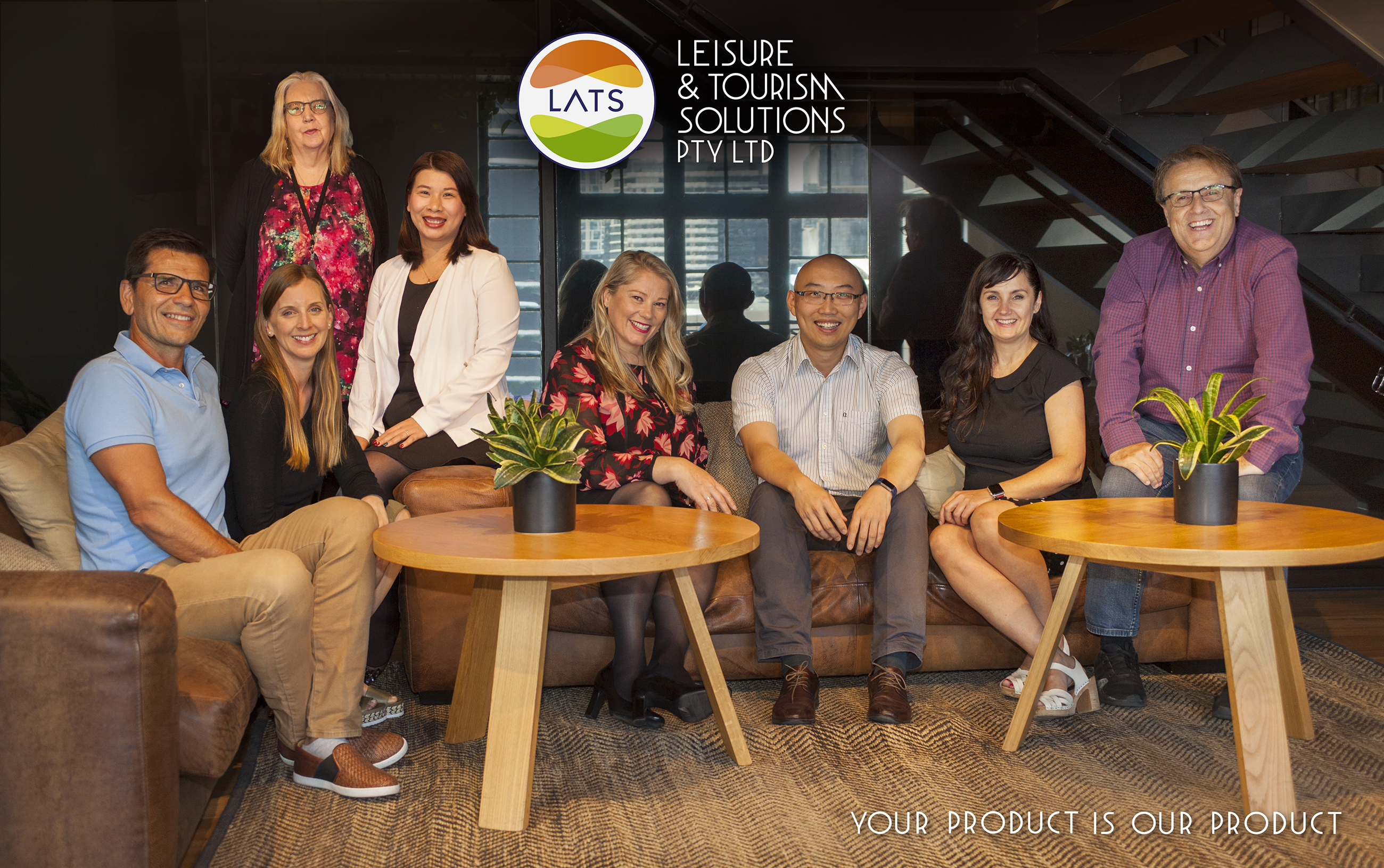 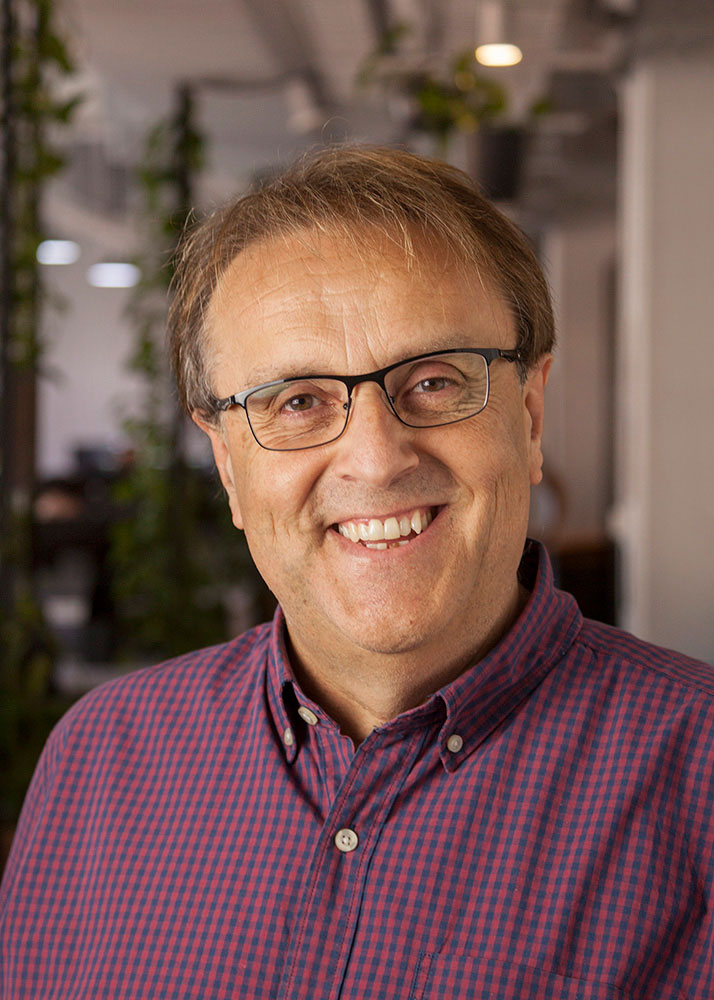 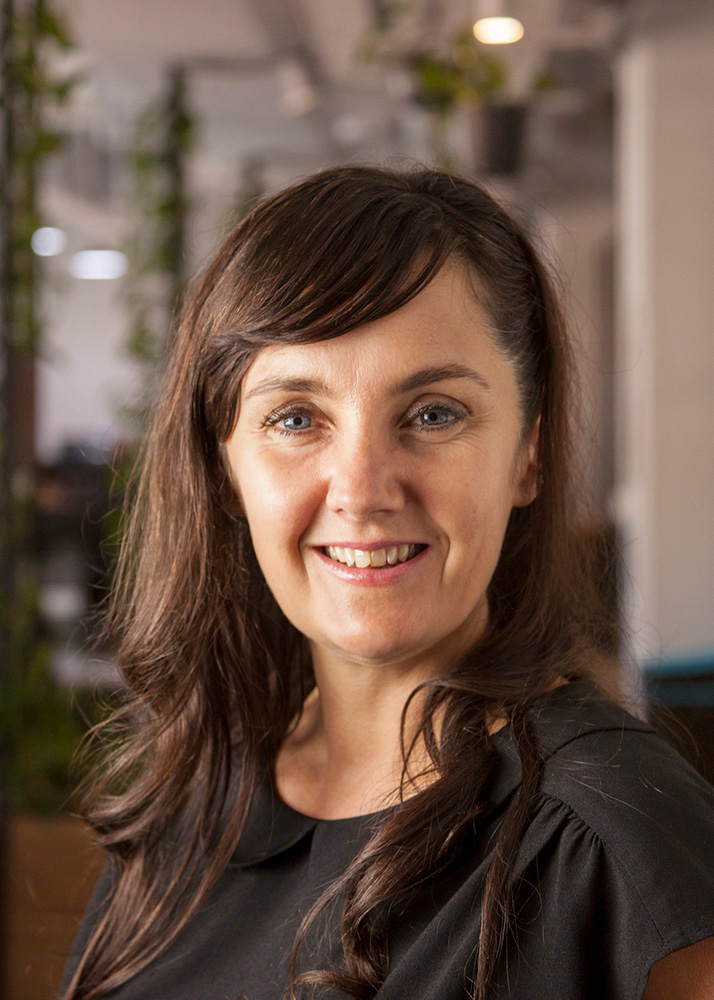 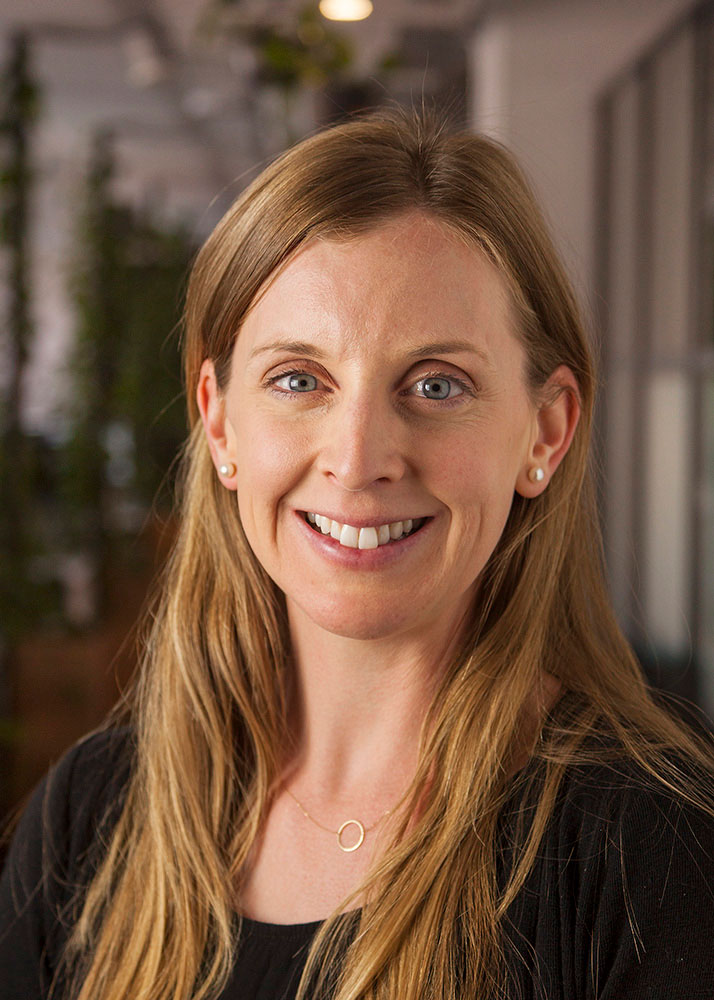 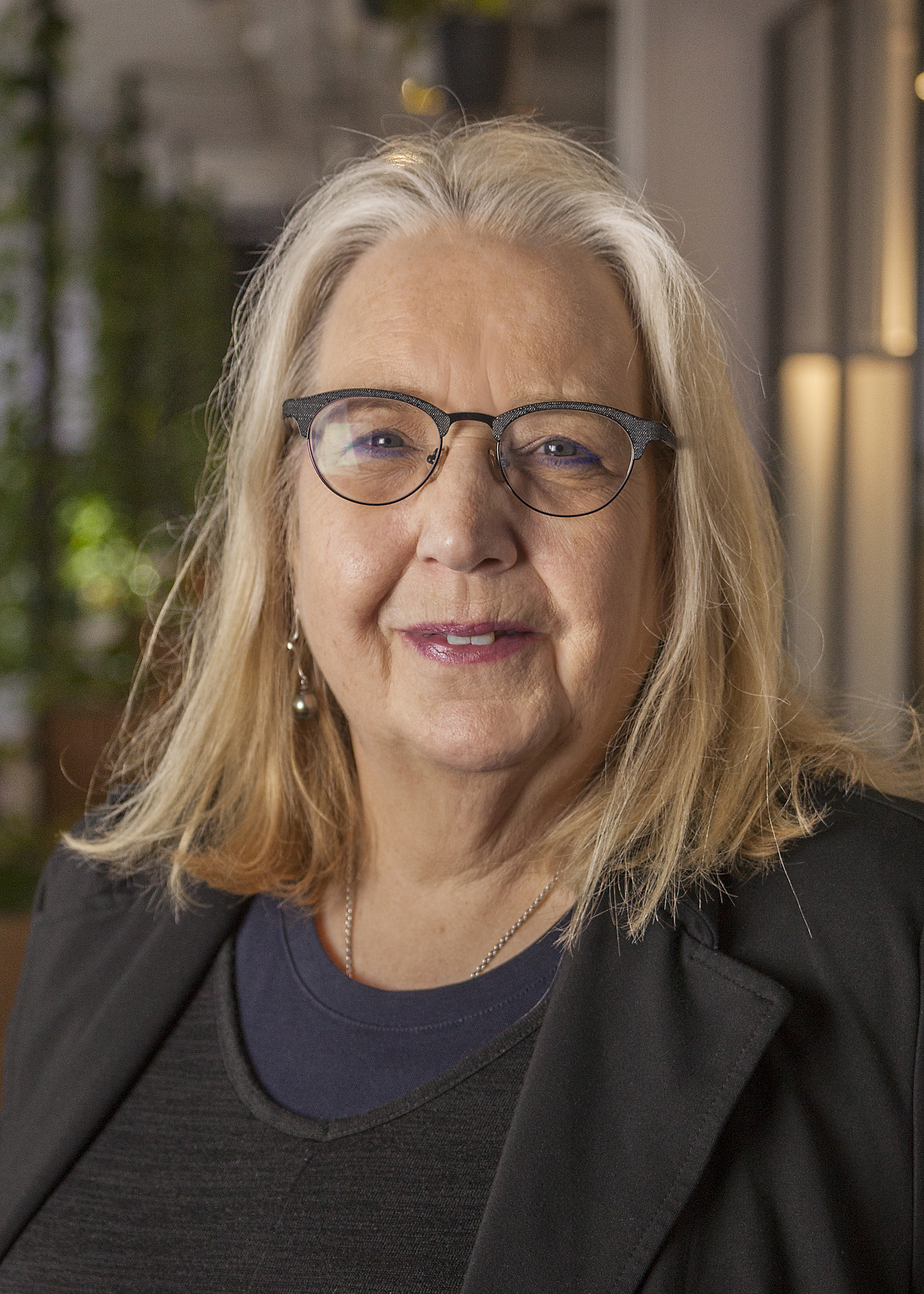 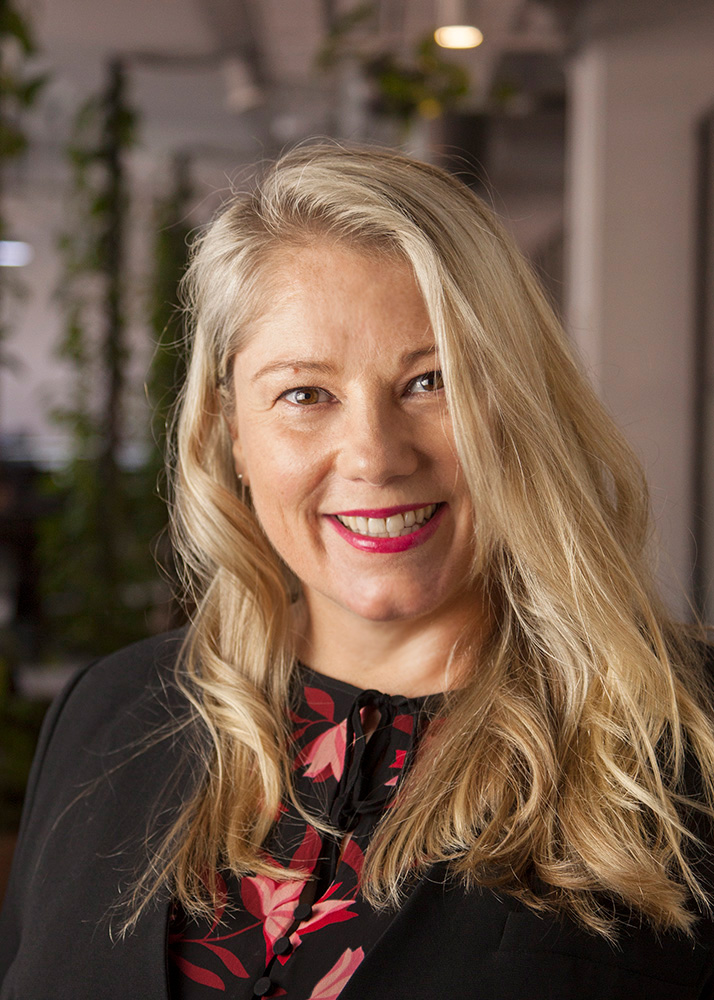 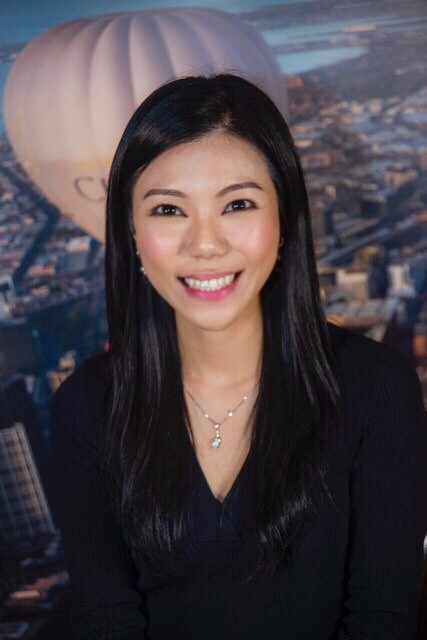